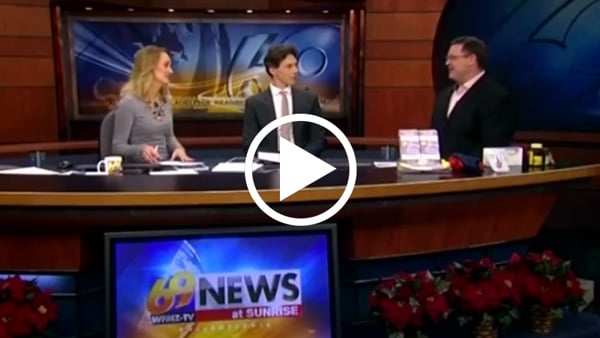 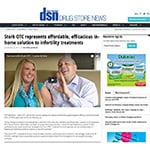 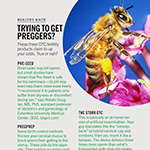 Healthy Hack: Trying to get preggers? 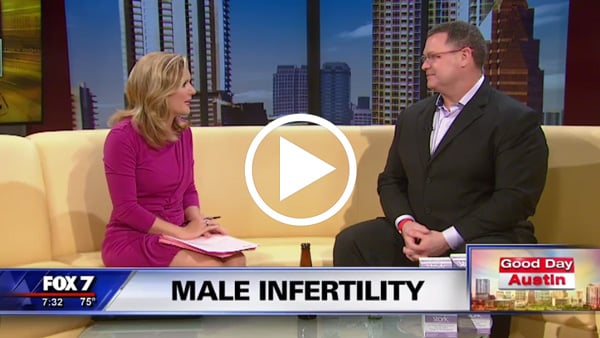 Male Infertility on the Rise

A Biological Clock for Men

And Baby Makes Three, Thanks to The Stork!

Infertility Treatments, in Your Home

Monroeville startup rolls out Stork to help with conception at home

5 STEPS TO TAKE WHEN INFERTILITY MAY BE AN ISSUE

HOW TO GET PREGNANT WITH A RACQUETBALL: THE DIY CROWD IS REVOLUTIONIZING ARTIFICIAL INSEMINATION.

Home Insemination with The Stork OTC 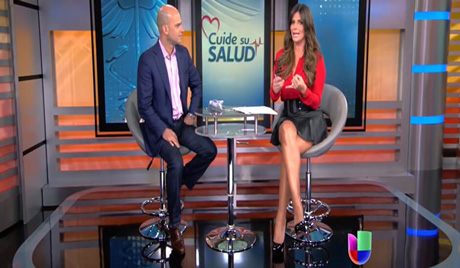 COULD A NEW AT-HOME CONCEPTION COMPETE WITH IVF?

“A Costly Road To Parenthood For Those Struggling With Infertility”

The Stork® has landed in the UK! New home conception aid launches to help couples conceive

2013 News from The Stork Prescription Product

Monroeville-based Rinovum has launched a nationwide push of its prescription infertility product, The Stork, beginning with TV spots and a digital campaign touting their unique bedroom approach.

The Pittsburgh life sciences company is among the first to market a product for “cervical cap insemination,” a that gives couples the option of trying to conceive in the privacy of their home before embarking on more aggressive, costly measures in a doctor’s office...

A new product authorized by the FDA has been launched to help couples take a proactive step toward trying to conceive before undergoing more advanced fertility treatments like in vitro fertilization (IVF). The Stork Conception Aid, a Rinovum Women's Health product, is available by prescription only and should be used under the guidance of your OB-GYN or fertility doctor. It helps couples address their inability to conceive with traditional intercourse in the comfort and privacy of their own home...

FDA-authorized, prescription product assists couples with conception in the privacy of their home.

Rinovum(R) Women's Health, a privately held, women's health company dedicated to bringing products into the market that will enhance women's lives and empower them to take charge of their health, announced today that it has released its first product, The Stork(TM), focused on conception. The product is now available for purchase online at www.thestorkforwomen.com with a valid prescription...

PITTSBURGH--(BUSINESS WIRE)--Rinovum Women’s Health, Inc., a Pittsburgh-based medical device company focused on reproductive health, announced today that it has received CE mark (European Conformance) for The Stork®. The CE mark will allow for Rinovum to bring The Stork to Europe and other markets that recognize the CE mark. The Stork is a take-home conception aid designed to assist couples with becoming pregnant from the privacy of home...

Infertility is a problem affecting the lives of nearly one in six American couples hoping to conceive. More than 7-million American couples are currently having problems conceiving naturally, and are turning to more affordable and accessible technology to start or add to their family. Join Ob/Gyn Doctor Michael Pelekanos and CEO and Founder of Rinovum Women's Health, Stephen Bollinger, as new alternatives to an age-old problem are explained and demonstrated. Simple, private, non-pharmaceutical methods to successful conception, coming to The Balancing Act and Lifetime Television. It's morning TV... made for a woman...

PITTSBURGH, April 16, 2013 /PRNewswire/ -- Rinovum Women's Health, a privately held women's health company dedicated to bringing products into the market that will enhance women's lives and empower them to take charge of their health, announced today that it has expanded staff, moved to its new Pittsburgh headquarters and launched its online presence as part of its growth and plan toward market launch. The launch was kicked off this morning with an appearance on The Balancing Act(R) airing at 7:00AM ET on Lifetime Television to discuss infertility and The Stork(TM). The feature will be rebroadcast on April 24(th) at 7:00AM ET. The Balancing Act(R) is America's only one hour morning show that's about women, for women, and trusted by women. The Balancing Act(R) inspires and empowers with entertaining and educational shows--which helps place women in the best position to achieve success in every area of their lives...

As Seen On ... Our Region's Business

According to the CDC, more than 7 million people in the U.S. have trouble conceiving each year. Rinovum, a promising life science start-up based in Pittsburgh, has created a product to help solve this problem faced by so many by bridging the gap between natural intercourse and in vitro fertilization. Stephen Bollinger, CEO and founder of Rinovum is joined by Lynne Brusco, a VP at the Pittsburgh Life Sciences Greenhouse, to discuss what led to the company's initial infertility focus...

Introduced in December 2011 by Rinovum Women's Health, The Stork is a device meant for couples to safely perform insemination in the privacy of their own homes. Pittsburgh Inventor and CEO, Stephen Bollinger, says the technique allows for a high concentration of semen to be delivered just outside the opening of the uterus. The product is not yet approved by the FDA...

Presenting The Stork, a fertility for home use made in Pittsburgh

South Side-based Rinovum Women’s Health has received FDA authorization to market its initial prescription product, The Stork, a tool to support couples in overcoming several fertility problems and conceive in the comfort of their own home.

The product will launch in Pittsburgh the first quarter of 2013. Rinovum also plans to move into a larger facility in the near future; manufacturing will take place in Pittsburgh, reports Stephen Bollinger, founder, president and CEO...

Steve Bollinger wants to take fertility treatments out of the doctor's office and into the home.

"Fertility is pretty much a private sport," he said.

It's also become a "rich person's sport," he said, with in-vitro fertilization treatments adding up to tens of thousands of dollars.

The chief executive and founder of Intimate Bridge 2 Conception is months from taking to market the Focus Touch, an $80 over-the-counter device that wants to bridge the gap between natural intercourse and in-vitro fertilization. The Focus Touch was built over the past year to allow do-it-yourself intracervical insemination, a process that places semen right near the cervix to increase the chance of a pregnancy...